The chatbot plugin helps you to create your own chatbot. However, they are not replacing a human when chatting with your customers. Nevertheless, Crisp has included some specific features that will help your bot look more human-like while chatting.This quick guide goes into explaining how to add a human-like behavior to your chatbot.1. Add a "Show Compose" actionWith Crisp, you can add an action block before sending a message with the chatbot that is called "Show Compose". It will display an image on the user interface that shows someone is writing an answer to his question.It has two great consequences: It gives a human touch to the relationship and it helps to customer to wait because it's shown that someone is writing so no more lost conversations. 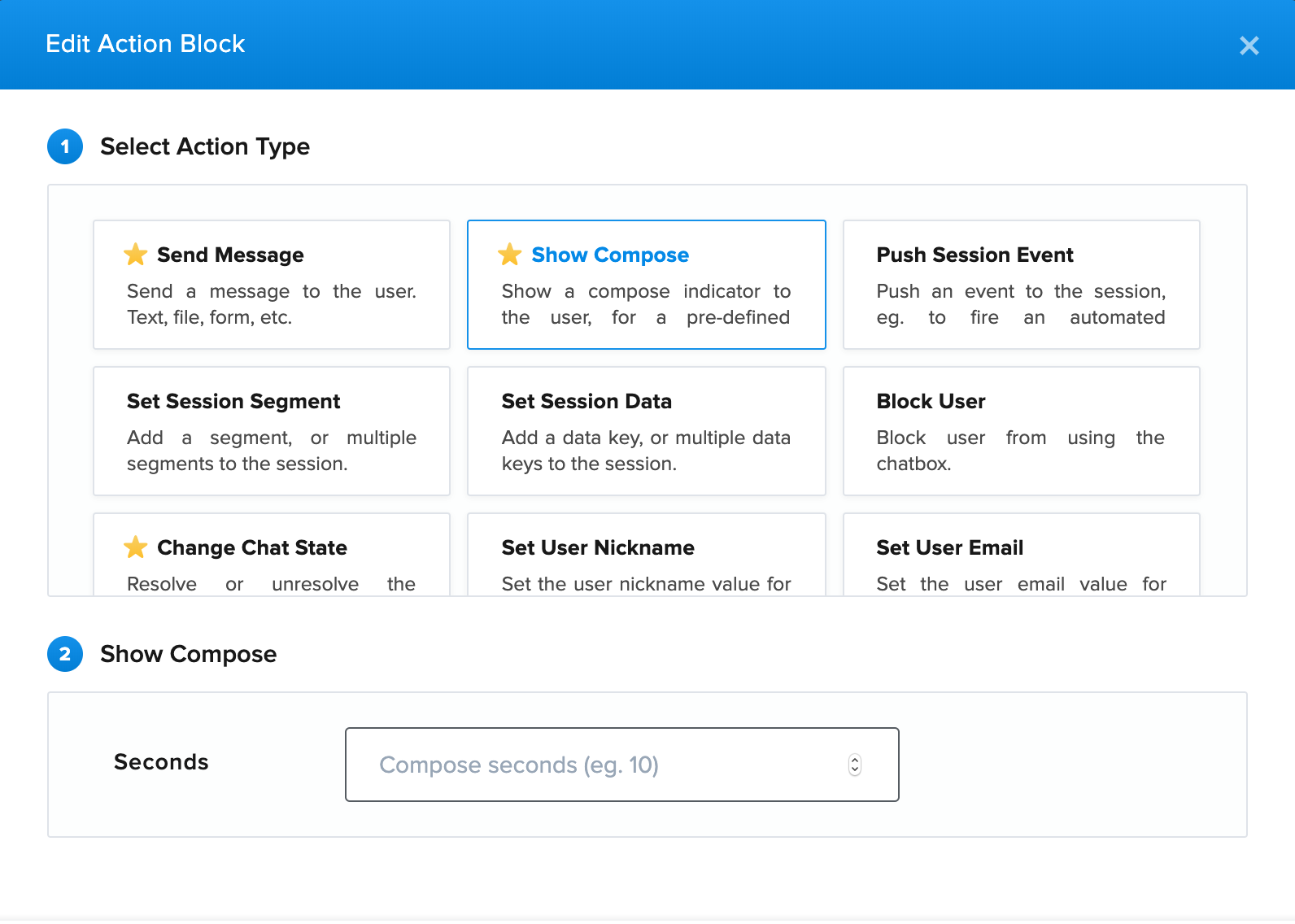 2. Introduce yourself!As a real human in a new conversation, you should let the chatbot present himself. It's time to step back and give him an emailAt Crisp, our chatbot's name is Crispy and every time he jumps in the conversations he says "Hey, I'm Crispy, the chatbot here at Crisp. Who am I talking with?" 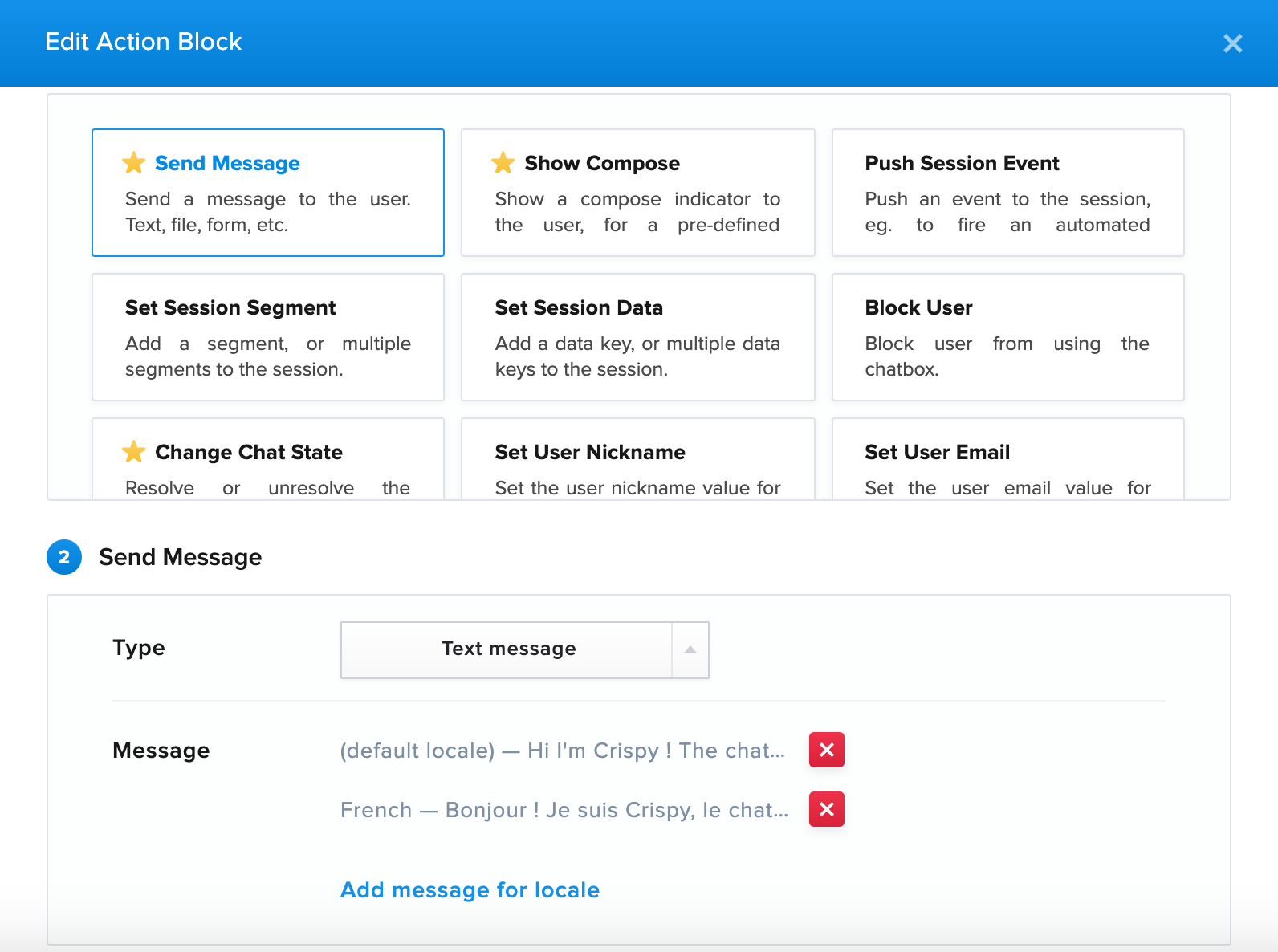 3. Use user dataAs a real human in conversation, it's always nice to reuse customers' data to engage a conversation or acknowledge information that has been sent by the user.Crisp lets you use users data by integrating the following variable: {{ name }}Here is a full article on How to add the chatbot plugin to my website?In your "Send User Message" Action, it should look like this once you've had the user name:" Hey, nice to meet you {{ name }}! " 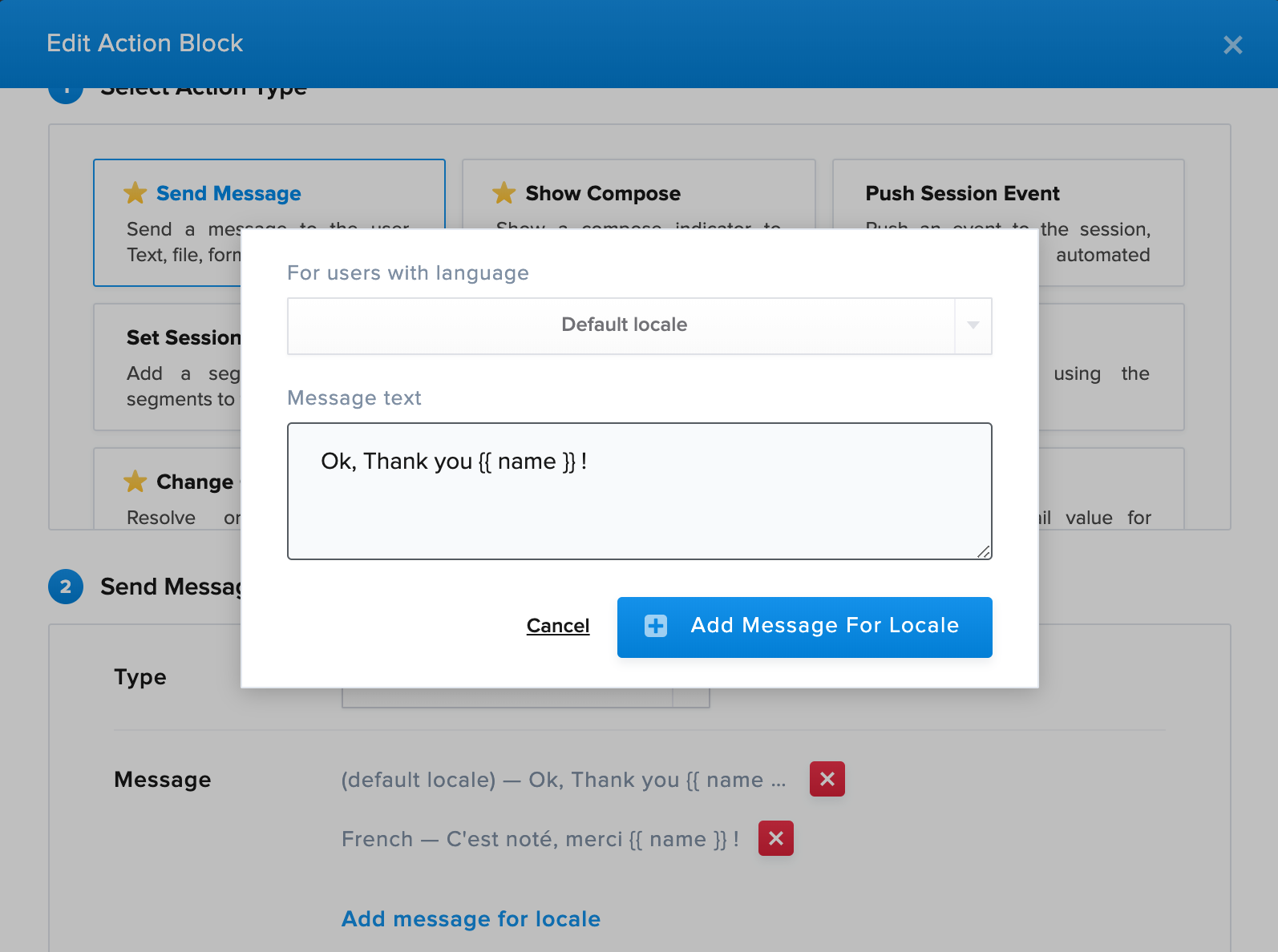 4. Stay in character!As a human-like conversation, your chatbot has to have a behavior that reflects your company's brand. Your bot  should always communicate and respond in the same tone, same dialect, and same manner. Personalities should never change. Moods should remain relatively even and predictable. Imagine Siri shifting her sophisticated manner by talking in slang. It would seem misplaced.